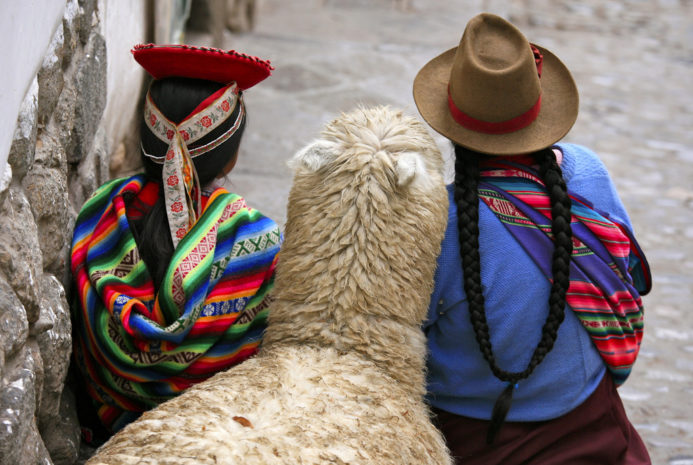 It’s hard to imagine that it’s coming up on 3 years since my 1st time in South America, visiting Chile, Peru, Ecuador and Argentina, in September 2009. Reflecting on my two months here in Peru, I’m just amazed how much my life has totally gone in a loop.

For most Australians, South America is Frontierland. It’s that theme park packed with wild and scary adventures and for me it wasn’t any different. When I first touched down in South America, I have to admit I felt a touch nervous. It was that feeling you get as you fly down a hill and your stomach drops. And that’s despite having travelled solo extensively. I guess I have to thank media’s endless stories of drugs, kidnappings and violence in the region for filling me with fear! Nevertheless, I was determined to get to Machu Picchu and experience the magic of one of the world’s wonders. Machu Picchu was everything I could have hoped. I thoroughly enjoyed the whole trip,  however, I had no idea when I would be back.

Ultimately, I was back a lot sooner than I expected thanks to a sabbatical at my previous employer to continue PhD in Finance. It started with a trip to Argentina in April 2010 for 2 weeks to arrange my PhD program and then later in July of the same year to start my 6-month sabbatical, which quickly turned into 9-months. Upon returning to Australia in April 2011 it wasn’t long before I resigned from my work and made another trip back to Argentina to continue working on my PhD and progress what little Spanish I had acquired over the past year. I felt so free and rejuvenated. It was like a trip back in the time to when I was an unemployed full-time student. Then in September 2011 I was offered the chance to join the 2012 iCats Program in Peru.

Following quick stopovers in Sydney for the Christmas/New Year’s period and Zurich for the iCat program training, I’m now in Peru, working as CFO/Business Developer within Grupo Ciudad Saludable. Although, I consider myself permanently stuck in the ‘acclimation phase’ of getting accustomed to working and living in Peru, I’m enjoying the ups and downs. It all just adds to the thrill ride. Where to in 2013? No idea!

But I guess this Frontierland is slowly becoming my Newfoundland.